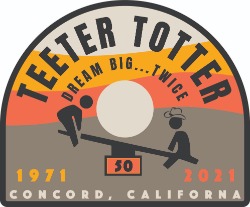 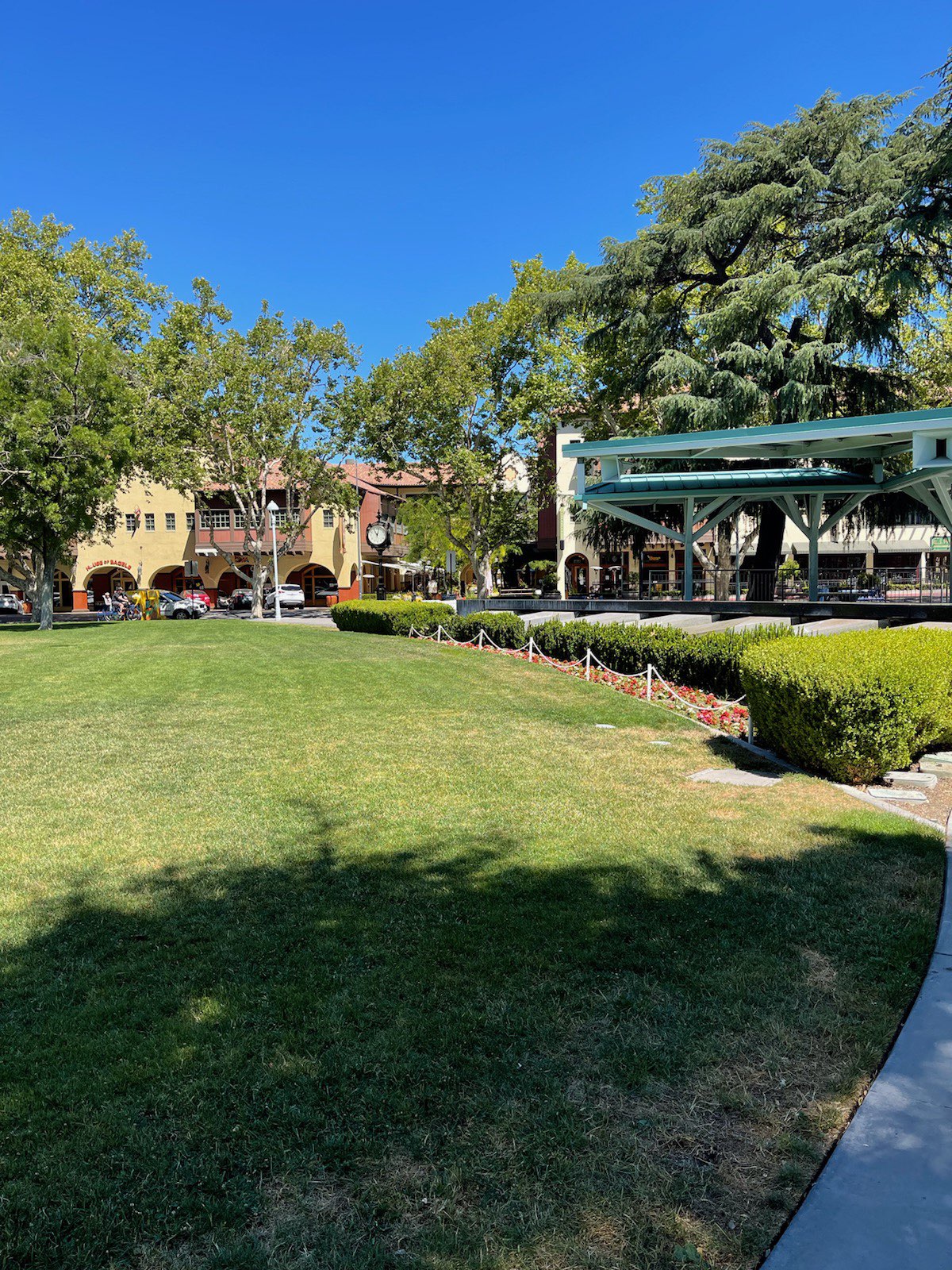 Concord is the largest city in Contra Costa County, California. According to an estimate completed by the United States Census Bureau, the city had a population of 129,295 in 2019, making it the 8th largest city in the San Francisco Bay Area. Founded in 1869 as Todos Santos by Don Salvio Pacheco II, a noted California ranchero, the name was later changed to Concord. The city is a major regional suburban East Bay center within the San Francisco Bay Area, and is 29 miles (47 kilometers) east of San Francisco